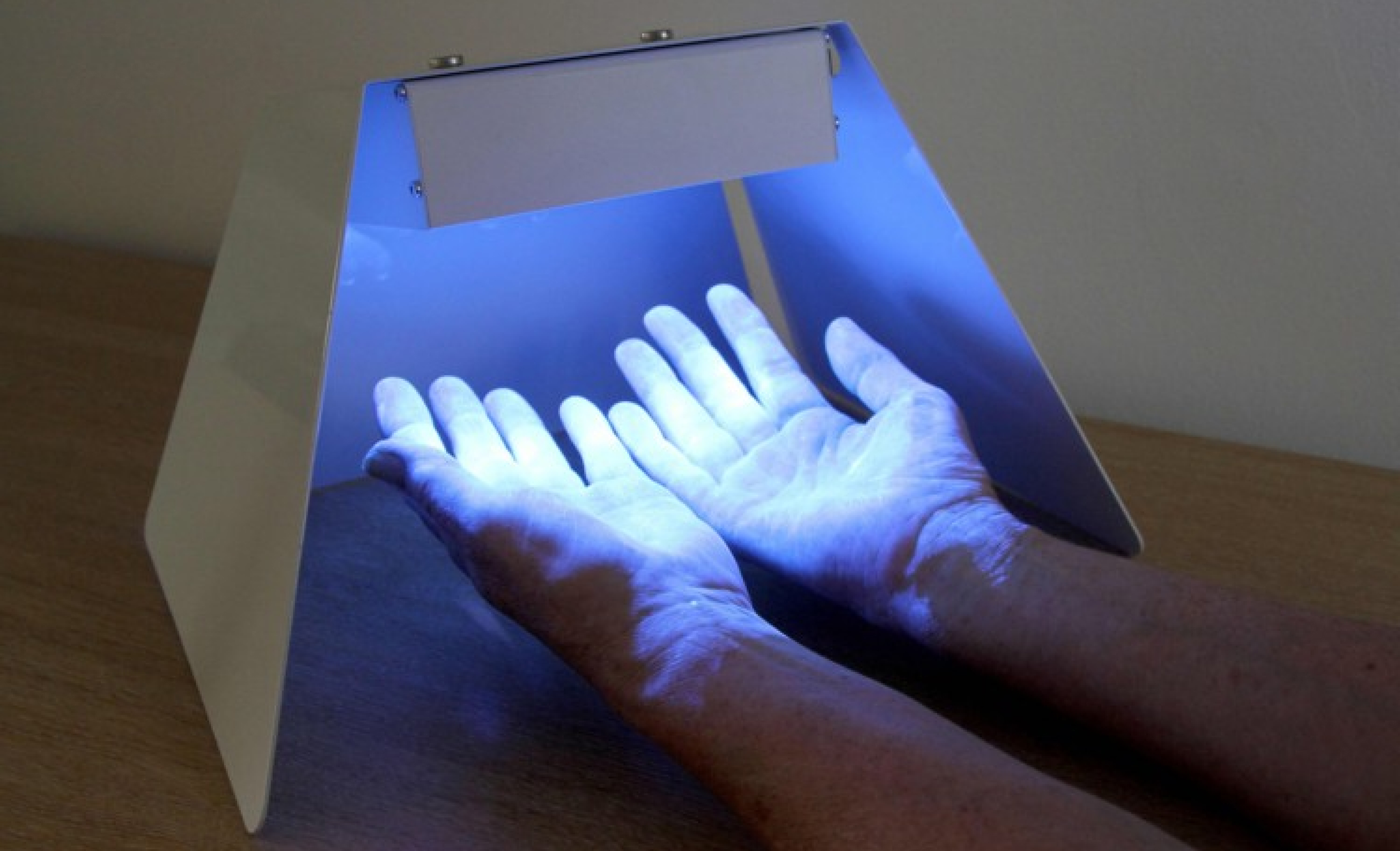 Now, nearly two dozen sanitizers have been flagged for not containing enough active ingredients to kill the virus that causes COVID-19. And one has been detected to contain a substance possibly more toxic than methanol: It’s 1-propanol.

With these issues in mind, the FDA’s do-not-use list has expanded this week to about 100 brands and 150 varieties, including, for the first time, a sanitizer produced in China. Also added to the list in recent days were sanitizers manufactured in Ohio, Texas, Utah and North Carolina. Most of the other problematic brands were produced in Mexico.

To be effective, sanitizers should contain high percentages of either of two forms of alcohol — at least 60 percent ethanol or 70 percent isopropanol — that are safe on human skin, according to the Centers for Disease Control and Prevention.In the last 10 days, the FDA has identified 20 sanitizers that didn’t contain enough ethanol, isopropyl or another active ingredient to be effective.

Some of those sanitizers also contained methanol, another form of alcohol that is used to make fuel and antifreeze and is dangerous when absorbed through the skin (or inhaled or ingested). In mid-June, the FDA issued public alerts because five brands involving 19 varieties of hand sanitizer either contained methanol or were produced using equipment contaminated by methanol. The FDA reported a rash of illnesses and four deaths in the United States that it believes were connected to toxic hand sanitizers. The FDA’s ongoing investigation has found methanol contamination ranging from 1 percent to 80 percent in various sanitizers.

On Wednesday, the FDA flagged four varieties of sanitizer manufactured by Harmonic Nature because it was found to contain 1-propanol. That toxin can cause allergic reactions, nervous system problems and even death if it is absorbed through the skin, ingested or comes into contact with the eyes. The FDA on Wednesday asked the company to recall the products. Symptoms of 1-propanol exposure include confusion, slowed pulse and slowed breathing.

Most of the companies producing those dangerous sanitizers never registered before with the FDA to produce over-the-counter drugs. Hand sanitizer falls into that category with the FDA. The brands called out by the FDA

One of the new brands on the list Tuesday was Leafree Instant Hand Sanitizer, manufactured by Yangzhou Olande Cosmetic Co. in China. The product was labeled “edible alcohol,” the FDA said. No sanitizers containing ethanol or isopropyl alcohol are intended for consumption. The FDA promptly put an import alert on it to stop it from entering the United States.

Consumers are urged to scrutinize any hand sanitizer they’ve bought since March, which is when the FDA relaxed its guidelines to allow unregistered companies to produce hand sanitizer.

The FDA says consumers shouldn’t use sanitizers from any of the named companies, even if the variety or lot numbers are different. Pay close attention to products manufactured in Mexico, products with no disclosure about where they were produced and products with names you’re not familiar with or that sound odd — for example, simply, “Hand Sanitizer.”

“Manufacturers’ failure to immediately recall all potentially affected products is placing consumers in danger of methanol poisoning,” the FDA said. “Additionally, the FDA is strongly urging distributors and retailers to stop distributing and selling hand sanitizers manufactured by the firms on the list immediately, even if the particular product is not included in a recall, due to the risk of methanol poisoning.”

Consumers should continue to check for updates to the FDA’s list of dangerous products because its investigation is ongoing.

Complete and submit the report online; or

Consumers, manufacturers or distributors who have questions can email the FDA at COVID-19-Hand-Sanitizers@fda.hhs.gov.

Anyone experiencing symptoms such as headache, blurry or impaired vision, nausea, vomiting, abdominal pain, loss of coordination or confusion and believes it’s connected to hand sanitizer can contact Poison Control at 1-800-222-1222 or your doctor.